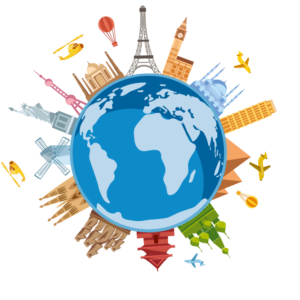 Classical music and music in general developed differently in various parts of the world. Famous classical pieces are so precious and played thousands of times, and they are part of music education and part of our daily life. But what is happening with contemporary composers around the world?

What are their ideas? In which direction will piano music go? We all know that every artist puts a piece of their soul into their music. Jasna Popovic, the famous and unique Serbian pianist, decided to explore what is happening worldwide. She put her idea on Facebook and more than 30 composers sent her their compositions in less than an hour. People from China, Germany, Israel and the United States showed her their work and she was just amazed. They wanted to share their music with her. It was touching and inspiring so she got another idea. She decided to give premieres of these works from all over the world in New York City, the place where everybody wants to be presented.

It was easy to find composers from Germany, Italy, Bulgaria and Russia but there are also countries where piano and classical music are not that popular. She did her research and found those composers through the internet, and sent them emails. She didn't know what to expect. She was very surprised when she saw their answers and enthusiasm about the project. She collected as much of the music as she could and started practicing. Some pieces are very challenging, but she is determined to learn all of them.

With the support of her friend Joseph Patrych, the acclaimed recording producer and owner of Patrych Sound Studios, she has begun recording these works every Saturday. The journey begins. Let's see where it will bring us.